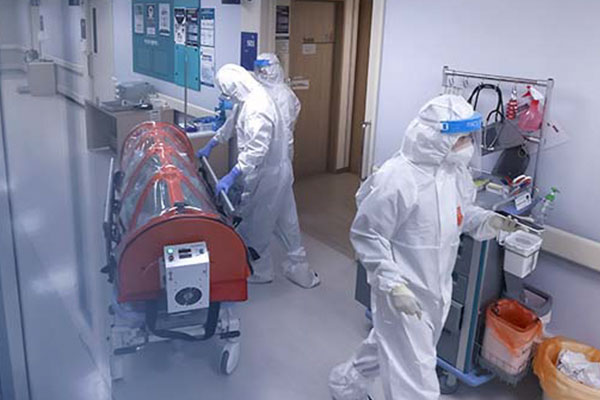 A woman who was confirmed with COVID-19 shortly before giving birth has died from the virus. It is the first time health authorities have reported such a case.

The Central Disease Control Headquarters said Friday that the woman tested positive in her 32nd week of pregnancy and had an underlying medical condition.

According to authorities, she was confirmed to have the virus during a routine hospital visit on December 23. She then delivered her baby on December 28, after which her condition deteriorated.

She was hospitalized for treatment but died on Tuesday.

Officials noted that she was not vaccinated and how she got infected is to be determined. However, the infant has so far tested negative for COVID-19 and is not believed to be displaying any major symptoms.
Share
Print
List