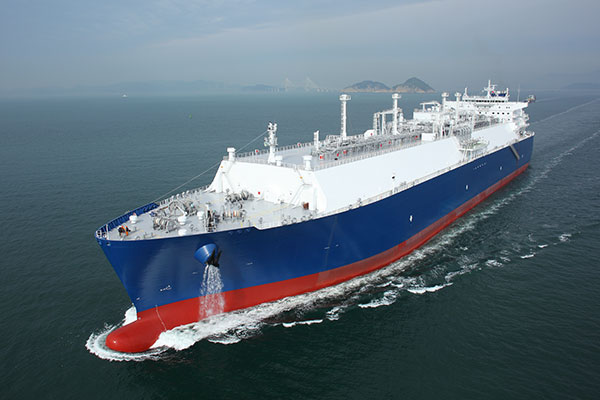 According to global market researcher Clarkson Research Service on Tuesday, domestic shipbuilders won 37 percent, or a combined 17-point-44 million of 46-point-64 million compensated gross tons(CGTs) in global orders, in 2021. That's the largest amount of orders since 2013.