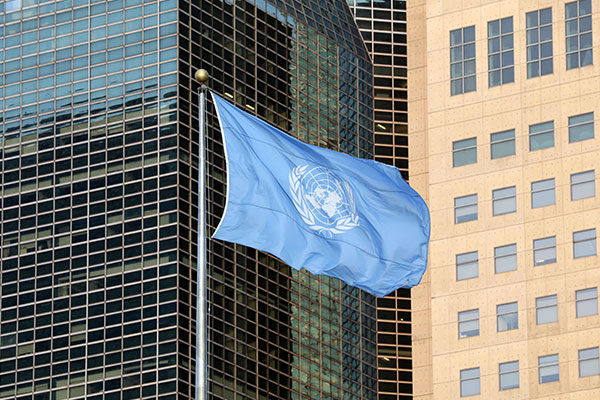 The World Food Program(WFP) says it has not been able to provide food aid to North Korea since last March.

In a report released Wednesday, the UN agency said it has suspended food assistance to the North since providing four-thousand-970 tons of raw food and 891-point-five tons of fortified foods between January and March last year.

The report cited the North’s move to seal off its borders and ban travel among its regions to curb the spread of COVID-19 as the biggest obstacles to bringing in aid to the reclusive state.

The WFP estimates that the food assistance provided between January and March of last year went to roughly 567-thousand North Koreans.

With the suspension, the WFP said it extended its three-year assistance plan for the North, which was set to end in 2021, by one year.
Share
Print
List