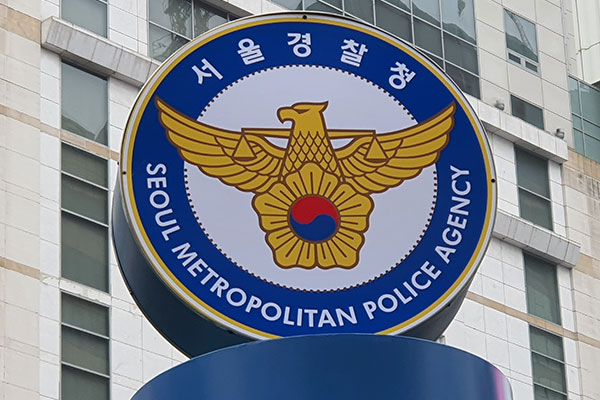 A man who provided a civic group with information on ruling Democratic Party(DP) presidential candidate Lee Jae-myung's alleged payment of legal fees by proxy in 2018 has been found dead.

According to the Seoul Yangcheon Police Station on Wednesday, the 54-year-old man, identified by his surname Lee, was discovered in a motel room at around 8:35 p.m. Tuesday. An employee discovered Lee's body after his family reported him missing.

Lee had raised suspicions that the candidate's lawyer received 300 million won in cash and stocks worth two billion won, and provided a related transcript to a civic group.

Last October, the civic group filed a complaint with the prosecution against the candidate, who said he paid 300 million won in legal fees. The candidate denies the allegations.

The informant had reportedly been living at the motel for the past three months. Authorities have yet to find signs of forced entry or foul play.

The police plan to conduct an autopsy and analyze surveillance cameras to determine the cause of death.
Share
Print
List