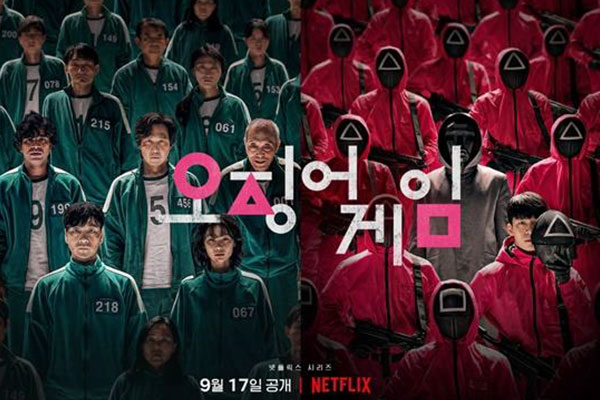 Nominees for the 28th SAG Awards were announced on Wednesday by U.S. actors Rosario Dawson and Vanessa Hudgens via Instagram Live. The ceremony will air on February 27.

“Squid Game” earned a total of four nominations, including Outstanding Performance by an Ensemble in a Drama Series, alongside “The Handmaid’s Tale,” "The Morning Show," "Succession” and “Yellowstone.”

The show was also nominated for Outstanding Action Performance by a Stunt Ensemble in a Television Series, alongside “Cobra Kai,” “The Falcon and the Winter Soldier,” “Loki” and “Mare of Easttown.”

In 2020, the cast of Bong Joon-ho's "Parasite" won for Outstanding Performance by a Cast in a Motion Picture and last year, actress Youn Yuh-jung won for her supporting role in director Lee Isaac Chung's film "Minari.”
Share
Print
List