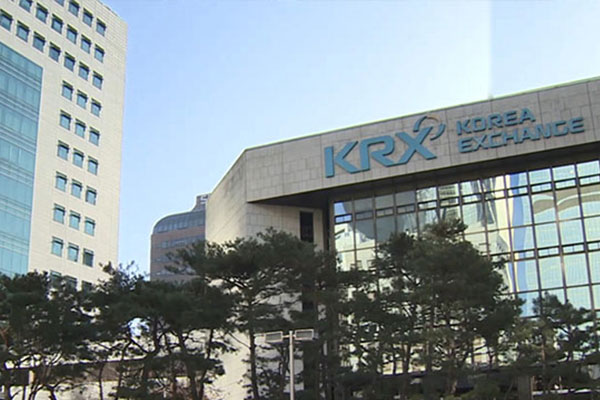 The overall stock market showed a strong selling trend, but foreigners' purchases expanded sharply in the bond market centering around public funds, as foreign investment sentiment improved on hopes of a recovery.

According to the Bank of Korea(BOK) Thursday, foreigners bought a net 38-point-seven billion dollars in Korean securities in 2021, posting the largest amount since 2009.

Foreigners' bond investment funds stood at 56-point-one billion dollars, more than doubling from the year before.