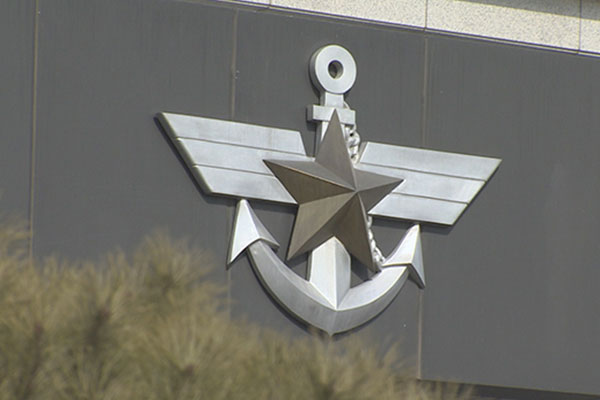 An Air Force pilot, who died when his F-5E fighter jet crashed into a mountain in Hwaseong on Tuesday, is believed to have gone down with the plane to avoid crashing into a nearby village.

According to the Air Force's disaster headquarters on Thursday, soon after the jet took off from the Suwon base at 1:43 p.m. Tuesday, an engine fire warning light turned on for both sides of the aircraft.

After detecting an additional defect in the control system, late Major Shim Jeong-min shouted "ejection" twice soon after notifying the control tower about the situation.

Based on the partial contents of the flight recorder, the air force said Shim instead likely decided to hold onto the yoke as part of evasive maneuvers, as there was a village in the vicinity. The pilot and the jet eventually crashed into a nearby mountain.

A funeral for the late major will be held at the Air Force's Tenth Fighter Wing from 9:00 a.m. Friday.
Share
Print
List