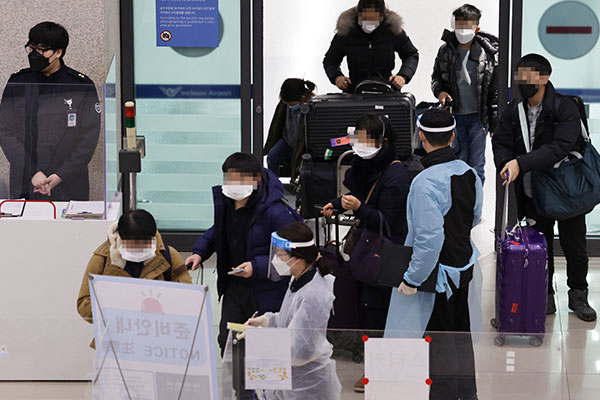 A South Korean flight returned home on Thursday after being grounded for eight days at Almaty International Airport in Kazakhstan amid unrest in the country.

According to Incheon International Airport, the Asiana Airlines flight arrived at the airport at around 9:50 p.m., carrying 47 people including 43 South Koreans.

The flight departed from Almaty International Airport at around 1 p.m. on Thursday, local time, as the airport resumed operations earlier that day.

It had been stranded at the airport since last Wednesday after it was seized by protesters. The airport was later cleared but remained closed until Thursday.

The crew and some passengers on the flight had been staying at local hotels close to the airport. Most were Korean citizens who had originally booked the return flight.
Share
Print
List