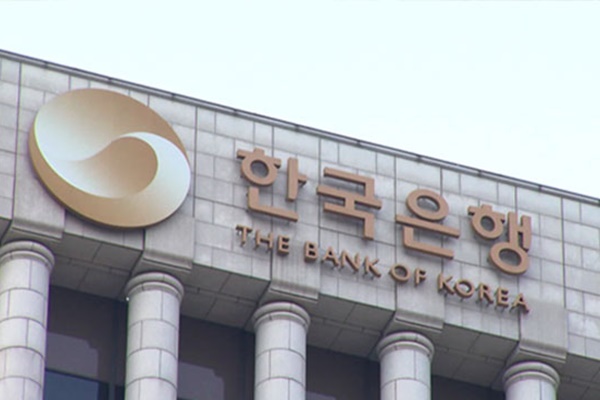 The Bank of Korea(BOK) has raised its key interest rate by a quarter percentage point to one-point-25 percent amid soaring household debt and growing inflationary pressure.

The central bank's monetary policy board announced the decision on Friday, hiking the key rate for the second consecutive time after the previous raise in November last year.

The central bank, however, raised the rate by a quarter percentage point to zero-point-75 percent in August of last year after it remained frozen for 15 months. The rate was left untouched in October.