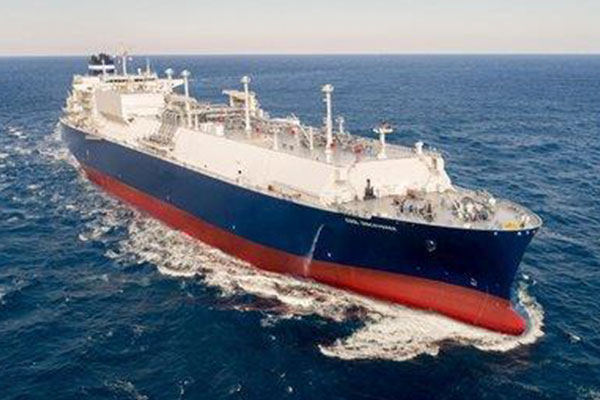 The European Commission has vetoed a merger between Hyundai Heavy Industries Group and Daewoo Shipbuilding and Marine Engineering out of concerns it could result in a monopoly in the liquefied natural gas(LNG) carrier market.

The European Union(EU) antitrust regulator announced its decision on Thursday, saying the merger would have created a dominant position for the new company and reduced competition in the worldwide market for the construction of large LNG carriers.

With the latest decision, the two-billion-dollar merger has collapsed after related reviews kicked off some three years ago.

Under a deal Hyundai Heavy signed in March 2019 with the Korea Development Bank to acquire Daewoo Shipbuilding, the group needed approval from six countries, including South Korea and the EU, for the merger to take place.

Hyundai Heavy expressed deep regret over the European Commission’s decision to veto the tie-up. It said it will look into possible measures, including an appeal to the General Court of the European Union.

The government, which also voiced regret, said it expects the veto to have minimal impact on the local shpibuilding industry as conditions in the sector have improved from 2019.
Share
Print
List