Osstem Employee Admits to Embezzling Company Funds on His Own 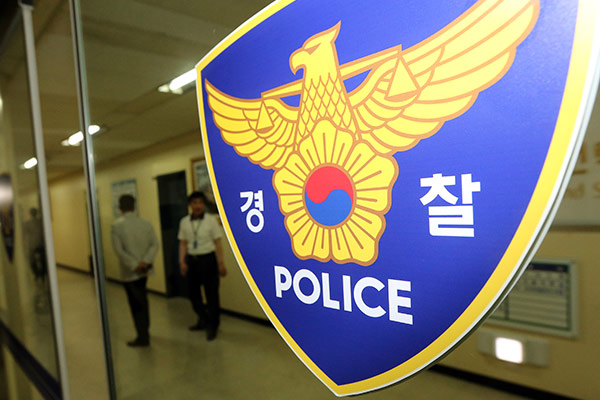 An employee of a dental implant maker accused of embezzling over 220 billion won in company funds has admitted that he committed the crimes alone for financial gain, dropping the claim he was fulfilling orders.

The Seoul Gangseo Police Station said on Friday that the Osstem Implant employee, identified by the surname Lee, made the admission before being transferred to the prosecution on charges of embezzlement and hiding the profits from a criminal act.

Lee had earlier claimed that he was ordered to commit the crimes by the company's higher-ups and that he handed over half of the more than 850 gold bars he purchased with the embezzled money to them.

While working as an employee handling the company's finances, Lee allegedly used parts of the embezzled 221-point-five billion won to make a personal investment in the stock market.

He then bought 855 gold bars valued around 68 billion won, stashing 851 of them at the residences of his father and other family members. He also purchased real estate worth seven-point-five billion won under his wife and sister-in-law's names.

Lee's father, who earlier this week was scheduled for police questioning on suspicions of helping his son, was found dead in his car in an apparent suicide. Lee's wife, sister, sister-in-law and her husband were booked for hiding criminal proceeds.

After raiding the company headquarters earlier this week to obtain financial records, the police are investigating whether executives and other employees were involved.
Share
Print
List