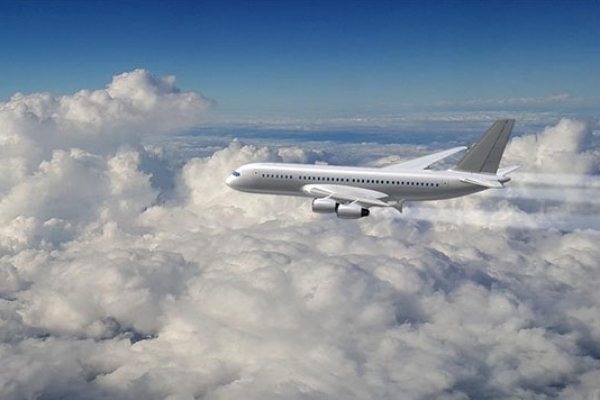 Air traffic volume in South Korea increased over ten percent last year from a year earlier despite the COVID-19 pandemic.

According to data from the Ministry of Land, Infrastructure and Transport on Sunday, the number of flight operations last year came to 465-thousand, up ten-point-eight percent from 2020.

The growth is largely attributed to flights on domestic routes, which increased 18-point-nine percent last year from a year earlier.

The volume on international flights, however, edged up by one-point-eight percent on-year despite the travel bubble program.