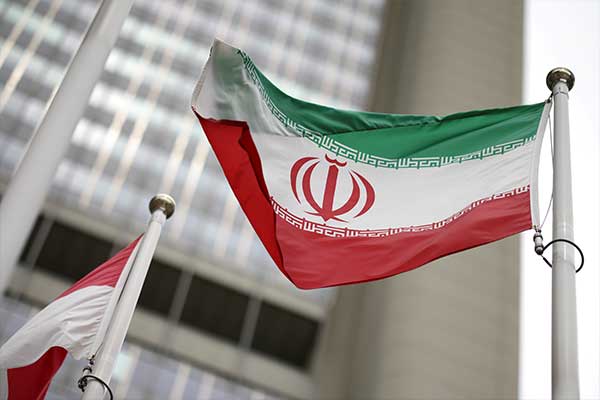 The Seoul government has paid Iran's dues to the United Nations with the country's funds frozen in South Korean banks under United States sanctions.

The Ministry of Economy and Finance said on Sunday that it paid 18 million U.S. dollars of Iran's UN membership contributions on Friday in active cooperation with related organizations of the U.S. Treasury and the UN Secretariat.

The ministry said it used Iran's funds frozen in South Korea to make the payment. Iran has more than seven billion dollars in funds for oil shipments frozen at two South Korean banks.

Earlier this month, Iran asked Seoul to pay its delinquent dues after the United Nations notified Tehran that it would lose its voting rights over the arrears.

The finance ministry said that with the payment, Iran is likely to regain its voting rights immediately.
Share
Print
List