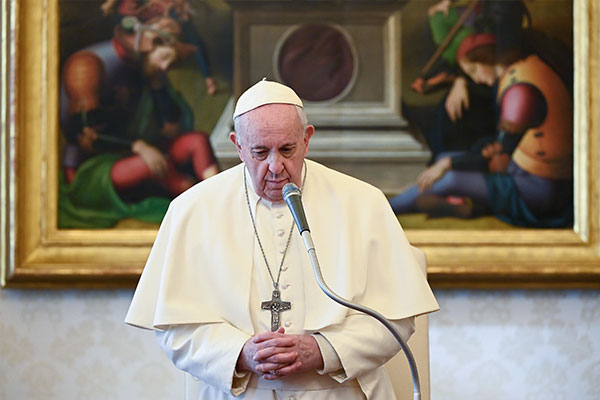 Pope Francis has conferred the ministries of catechist, lector and acolyte upon 16 lay men and women for the first time from Saint Peter’s Basilica in the Vatican.

The conferment took place during the Mass for the Sunday of the Word of God, which is observed annually on the third Sunday of Ordinary Time. Pope Francis established the celebration in September 2019 to remind Catholics of the importance of knowing Scripture.

Of the 16 who were conferred ministries, nine were women, including Kim Na-young of South Korea.

Six women were conferred the ministry of lector, which is a person who reads Scripture to the congregation at Mass, and three were made catechists, who teach the principles of faith to those preparing for baptism.

The move comes as the pope changed church law in January of last year to allow women to be formally instituted to the lay ministries of lector and acolyte.
Share
Print
List