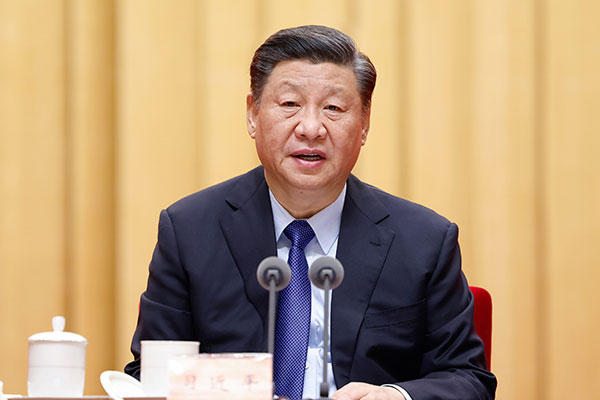 Presidential spokesperson Park Kyung-mee reported on Monday that President Xi sent the letter to Moon, who then sent a letter of gratitude to Xi.

Park said the two leaders agreed to further enhance bilateral exchanges and cooperation as this year marks the 30th anniversary of diplomatic ties between the two nations.

The two leaders also agreed to further develop a strategic cooperative partnership between South Korea and China. The countries are reportedly in consultation to hold a virtual summit between Presidents Moon and Xi.

However, officials were skeptical that the summit will be held before the opening ceremony of the Beijing Olympics on February 4, due to a lack of time to coordinate the agenda amid continued tensions between China and the United States.
Share
Print
List