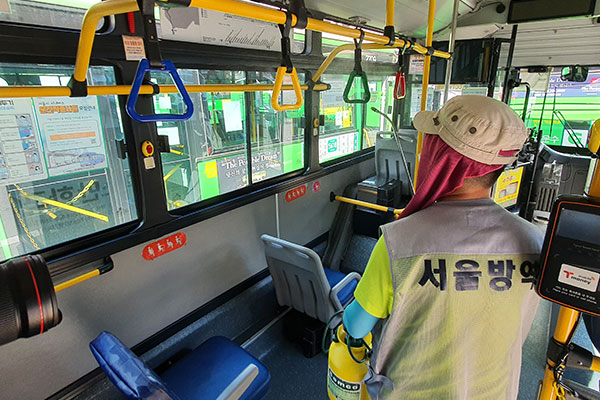 Seoul City will implement special transportation measures for the upcoming Lunar New Year holiday to prevent the spread of COVID-19.

The city government said it made the decision in line with the central government's special quarantine measures, which have been in place since last Thursday. They will be applied until the end of the holiday next Wednesday.

Late-night buses and taxis will operate as usual for travelers arriving in or departing from the city late at night.

As part of the antivirus measures, the city government will beef up disinfection at major bus terminals and set up isolation areas to immediately quarantine people suspected to have the virus.
Share
Print
List