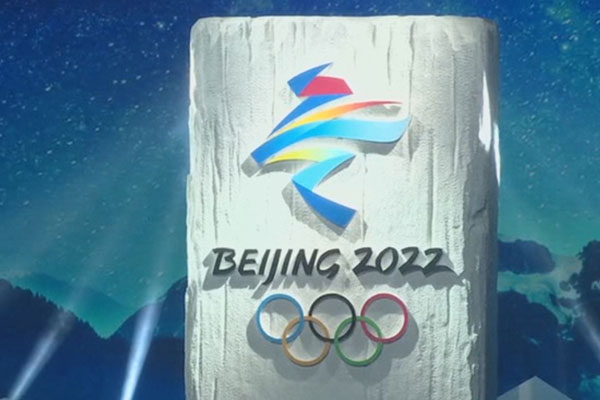 The Beijing Winter Olympics reported the first confirmed case of COVID-19 among participants who have entered China on Sunday.

With about ten days until the Games, the organizing committee said on Monday that four people tested positive for the virus at an airport among 529 who arrived in China for the Olympics the previous day.

One of the four cases has been confirmed to be on a national team, but the committee did not disclose if the person was an athlete or an official. It did not mention which nation the person is from either.

The organizing committee is reportedly applying a "closed loop system" for international arrivals for the Olympics to limit the spread of infection. The system is aimed at sealing the entire Games inside a bubble completely cut off from the rest of the city.
Share
Print
List