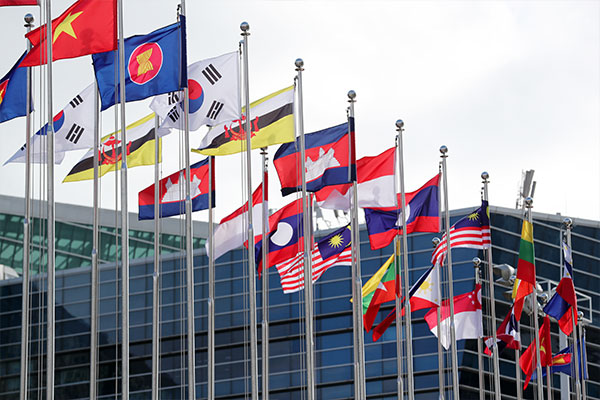 A new survey finds that young adults in member countries of the Association of Southeast Asian Nations(ASEAN) trust South Korea the most of all countries in the world.

That’s according to the 2021 Survey on Mutual Perceptions of ASEAN and Korean Youth that the ASEAN-Korea Centre released on Tuesday.

The center carried out the survey last August and September on 18-hundred youth in nine ASEAN countries, excluding Myanmar, 500 youth from ASEAN countries who are residing in South Korea, and one-thousand Korean youth.

The survey found that more than 93-point-six percent of ASEAN youth surveyed locally and nearly 97 percent ASEAN youth who live in South Korea picked it as the country that they trust the most.

Meanwhile, Korean youth picked the U.S. as the most trustworthy country followed by Australia and ASEAN.
Share
Print
List