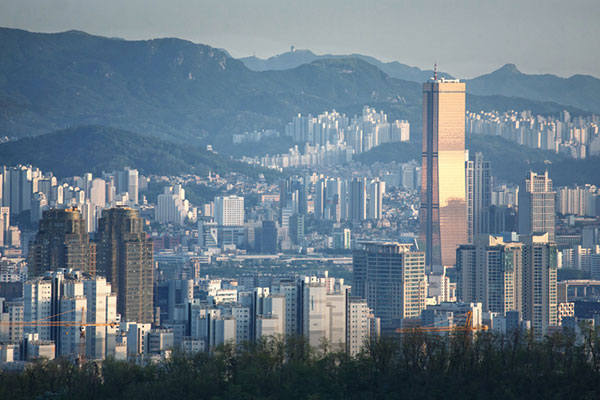 South Korea has risen in ranking for the fifth year on a transparency index to stand at 32nd out of 180 countries.

According to the 2021 Corruption Perceptions Index released by Berlin-based Transparency International on Tuesday, South Korea edged up a notch from last year, scoring 62 points.

Among the 38 members of the Organization for Economic Cooperation and Development(OECD), South Korea ranked 22nd, up from 23rd a year ago.

However, it noted that public sector corruption is at a standstill and an overall ranking of 32nd is still low for an economy that is among the tenth largest in the world.
Share
Print
List