Minister: Gov't Stance is to Not Increase No. of Nuclear Power Plants 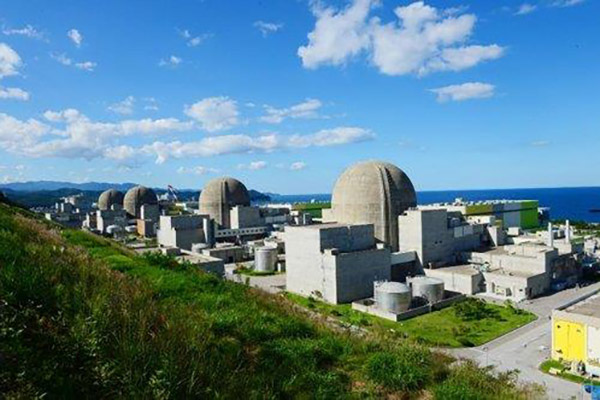 He gave the remark during a New Year's press conference on Tuesday when asked about a possible extension for Gori Unit Two, which is nearing the end of its life span.

Moon said the energy policy direction set in 2017 is to not add more nuclear power plants and to not consider extending operations of those that reach the end of their life span.

But he left room on such decisions, saying he will think about it more and cited discussions with operators in consideration of government policy.

Regarding the two nuclear units whose construction were suspended just before breaking ground, the minister said the government does not think increasing the number of plants is advantageous before issues concerning spent fuel and radioactive wastes are sorted out.
Share
Print
List