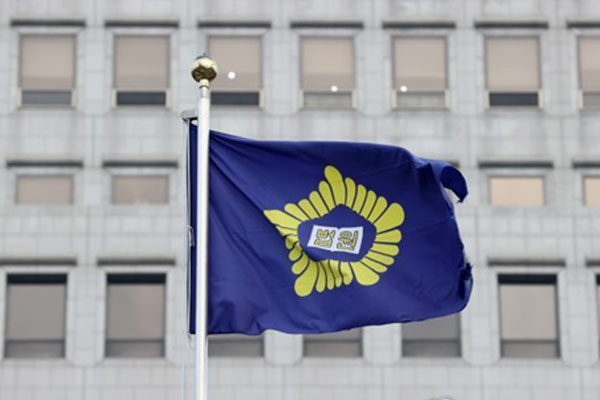 A Seoul court has granted an injunction sought by minor People's Party presidential candidate Ahn Cheol-soo to stop the three main terrestrial broadcasters from airing a debate featuring only the contenders of the top two political parties.

The Seoul Western District Court on Wednesday ruled that KBS, MBC and SBS should not exclude Ahn from their televised debate.

Ruling Democratic Party's(DP) Lee Jae-myung and main opposition People Power Party's(PPP) Yoon Suk Yeol had previously agreed with the broadcasters to hold the one-on-one debate either on Sunday or Monday.

While the court recognized the broadcasters' autonomy in hosting debates under the election law, it ruled that there must be some limitations to the selection of participants, noting the importance of the debate’s impact on campaigns.

It said the limitations should be enforced in consideration of candidates' electability, whether they are subject to wide public attention, as well as the timing of the debate and its impact.

Ahn, who is running a distant third in polls after Yoon and Lee, filed for the injunction last week.
Share
Print
List