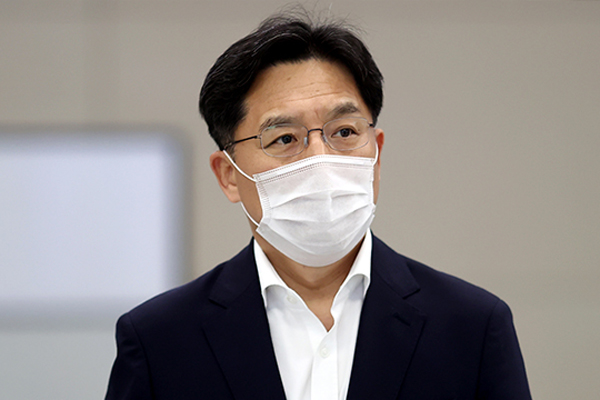 The top nuclear envoys of South Korea and Russia held talks on the phone to discuss a series of recent missile tests by North Korea.

The ministry said the two sides exchanged in-depth views on the recent state of affairs on the Korean Peninsula and discussed cooperation to prevent the situation from worsening.

Noh stressed the urgency to resolve the issue of North Korean missiles and nuclear weapons and the need to swiftly resume stalled talks with the North to do so. He called for Russia to play a constructive role in resolving the matter.

The Russian foreign ministry also issued a press release on Wednesday, saying that the two sides exchanged opinions on the peninsula situation.

It said that the phone talks emphasized coordinated efforts of all relevant parties to make a swift progress in political and diplomatic resolution of the peninsula issues.
Share
Print
List