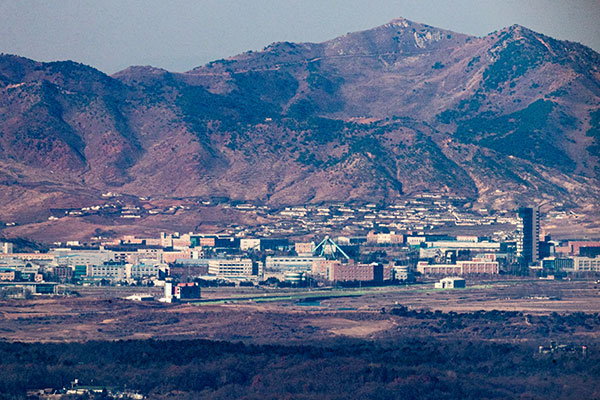 The Constitutional Court has ruled that shutting down the inter-Korean Gaeseong Industrial Complex did not violate property rights or legal process.

The court on Thursday dismissed and rejected a request for trial on the constitutionality of the Park Geun-hye administration's shutdown of the joint complex in 2016 in response to North Korea's nuclear test and missile provocations.

The court explained although due compensation had not been provided to the claimants for their financial losses, the closure cannot be seen as a violation of constitutional provision.

An emergency committee of Gaeseong complex companies filed a constitutional appeal in 2016 following the government's shutdown order that came as part of sanctions on North Korea over its fourth nuclear test and missile launches.
Share
Print
List