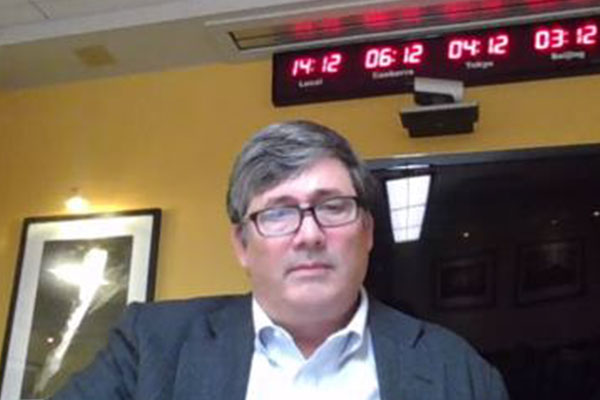 Speaking at a virtual forum hosted by Washington-based Center for Strategic and International Studies(CSIS) on Wednesday, Deputy Assistant Secretary of State for Japan and Korea Mark Lambert said no Asian countries are exercising as huge leadership in enhancing democracy and human rights as South Korea.

Lambert particularly assessed the emphasis of “preserving peace and stability in the Taiwan Strait” made in the joint statement following the South Korea-U.S. summit in May of last year, pointing to the strait’s ramifications on the free trade-dependent economy of South Korea and its people.

Mentioning South Korea’s experiences of cooperating with China for over a thousand years and its geographical proximity to the country, he said South Korea cannot and should not poke in the eye of China.

The U.S. official, however, cited China’s economic retaliation against South Korea following the implementation of U.S. THAAD anti-missile system and said Seoul has an intent to stand against Beijing’s aggressive behaviors and say they are not in their best interests.
Share
Print
List