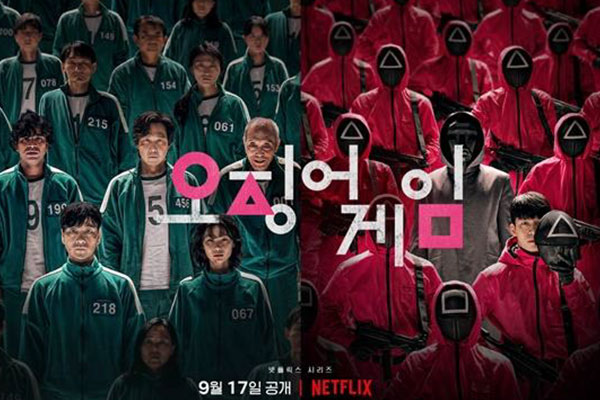 Megahit Netflix series "Squid Game" has become the first non-English language TV show to be nominated for a Producers Guild of America award.

The guild on Thursday announced the nominees for the 33rd Producers Guild Award. “Squid Game” was nominated for the Norman Felt Award for outstanding producer of episodic television in the drama category, alongside "The Morning Show," "The Handmaid’s Tale," "Yellowstone" and "Succession."

Established in 1990, the Producers Guild Awards aim to honor the visionaries who produce and execute films, dramas, animation and documentaries.

The Producers Guild Awards will be held in Los Angeles, California on March 19, while the SAG Awards are on February 27.
Share
Print
List