Report: Japan to Recommend Sado Mine for UNESCO Designation 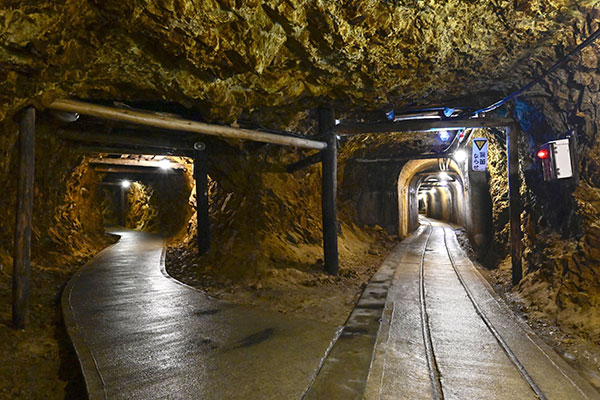 Japan is reportedly finalizing plans to recommend as a candidate for UNESCO World Cultural Heritage designation mining facilities where Koreans were forced into harsh labor during Japan's colonial rule.

Citing a government official on Friday, Japan's Kyodo News said Tokyo hopes to have the Sado mine in Niigata Prefecture designated by UNESCO next year.

The Sankei Shimbun said Japanese Prime Minister Fumio Kishida is expected to finalize details through consultations with his foreign and culture ministers, before explaining the recommendation to reporters later on Friday.

For the designation, Tokyo will need to submit a letter of recommendation to UNESCO by February 1, after which the UN body will make the final announcement in 2023.

The Sado mine, which originally operated as a gold mine, was turned into a facility to produce war-related materials, such as copper, iron and zinc during World War Two. Up to one-thousand-200 Koreans are estimated to have been forced into labor at the mine.

Still, it is unlikely that the nomination will be approved as the agency introduced a system last year in  which a candidate site will not gain recognition if another member nation objects. It was due largely to Japan's protests over a consideration of China’s Documents of the Nanjing Massacre from 1937.

Japan has yet to fulfill an earlier pledge to inform people about the forced labor of Koreans on Hashima Island, a site recognized as UNESCO World Heritage in 2015.
Share
Print
List 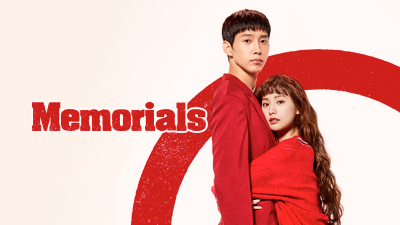