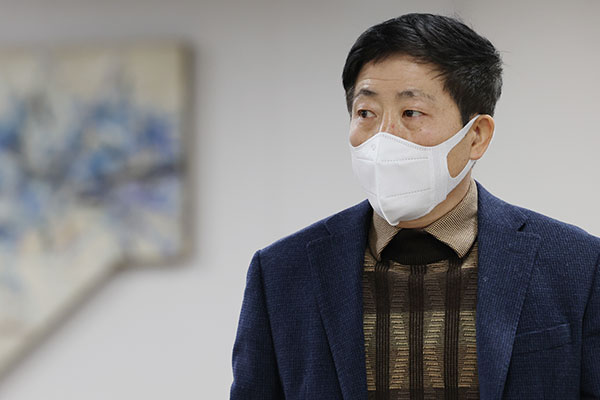 The Seoul Central District Prosecutors' Office said on Friday that two days earlier it indicted Park Sang-hak, the head of Fighters for a Free North Korea, for violating the law on the development of inter-Korean ties.

Park is accused of sending 10 balloons carrying 500-thousand leaflets, 500 books and five-thousand U.S. one-dollar bills toward the border from the provinces of Gyeonggi and Gangwon between April 25 and 29 in 2021.

He was charged with an attempt to scatter the leaflets and other items as it is difficult to confirm that they have threatened the lives of South Koreans or caused serious danger.

Park's legal counsel said his client plans to request that the court seek an adjudication on the constitutionality of the ban on such propaganda activities near the Military Demarcation Line(MDL).

Under the revised law, which took effect last March, violators could face a prison term of up to three years or a fine of up to 30 million won.
Share
Print
List