BTS' 'My Universe' on UK Official Singles Chart for 16 Weeks 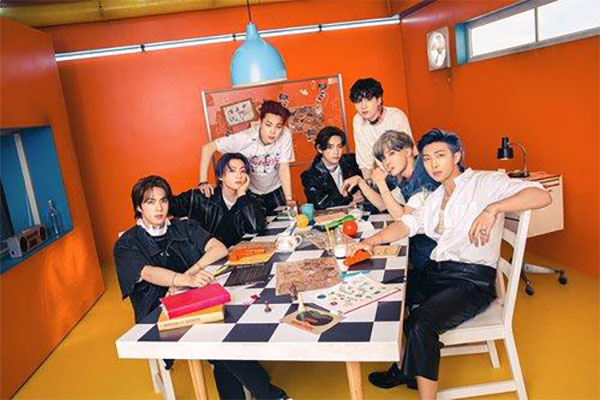 According to the latest rankings on Friday, "My Universe" slipped six notches to rank 36th.

Since its release on September 24, the song debuted at No. 3 on the Singles Chart and stayed in the Top 100 for 12 straight weeks.

It dropped out for two weeks but made a comeback this month.

The collaboration drew attention as it brought together one of the most commercially successful bands and K-pop superstar BTS. They held the first joint performance at the American Music Awards in November.