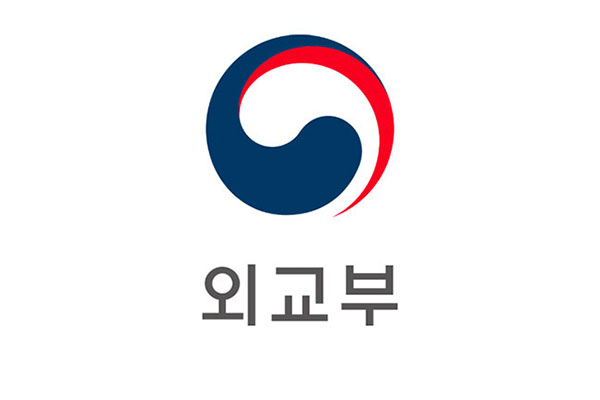 South Korea has announced plans to provide 20 million dollars this year in humanitarian aid to Yemen, a country mired in a prolonged civil war.

According to the foreign ministry on Thursday, deputy foreign minister for multilateral affairs Ham Sang-wook made the pledge on Wednesday during a high-level virtual meeting on Yemen's humanitarian crisis.

The aid will go toward easing food shortages and supporting vulnerable groups in the Middle Eastern country. The pledge includes a continuation of aid in the form of rice, which it initiated in 2018 when Korea joined the Food Assistance Convention.

The agriculture ministry has been providing 50-thousand tons of rice to four to six countries each year, including Yemen, through the World Food Programme.

The Wednesday meeting, co-hosted by the United Nations and the governments of Sweden and Switzerland, was held to rally global support and draw contributions to assist the victims of the crisis in Yemen.

The UN Office for the Coordination of Humanitarian Affairs said that 21 million people, or about 70 percent, of Yemen's population are in need of humanitarian aid this year, for which three-point-nine billion dollars need to be raised.
Share
Print
List