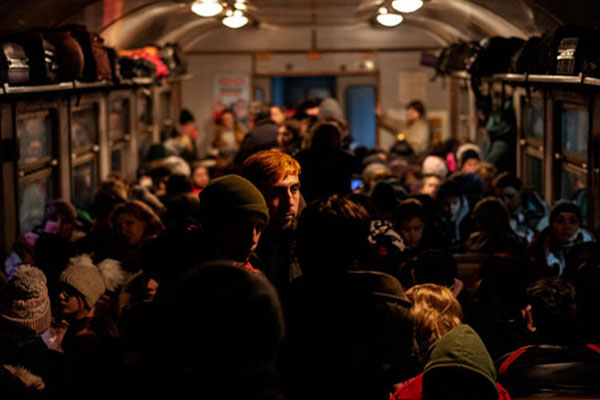 The government will suspend operations of its temporary office in Ukraine’s western city of Lviv with the Russian military expanding its attacks to areas near the city.

The foreign ministry announced on Thursday that officials of South Korea’s embassy in Ukraine who are stationed in the Lviv office will move to a nearby country.

Embassy officials plan to relocate after ascertaining if there are any South Korean residents who wish to leave Ukraine with them.

In the wake of the war, South Korean embassy officials in Ukraine were dispatched to three temporary offices, two in the Ukrainian cities of Lviv and Chernivtsi and one in Romania, and from there, have been assisting the South Korean community in Ukraine.