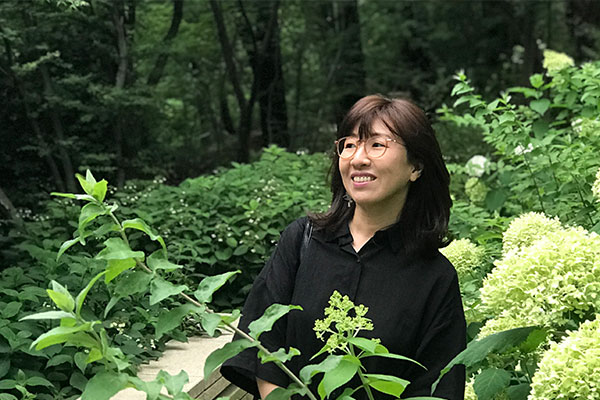 The International Board on Books for Young People(IBBY) announced on Monday that Lee is the winner of the illustration section of the awards for her complete works to date.

Given every other year by IBBY, the Hans Christian Andersen Awards are presented to an author and an illustrator whose works have made an important, lasting contribution to children's literature. The award, named after the 19th century Danish author of fairy tales, was founded in 1956.

Lee has become the first South Korean to win the honor in the illustration section. In 2016, she also made the shortlist of illustrators for the award, but ultimately did not win the prize.