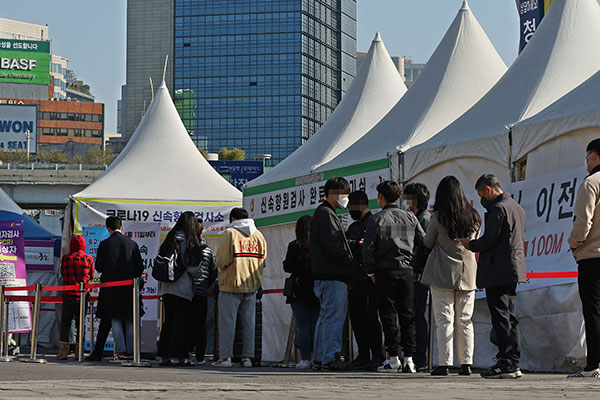 XL, a subvariant of the omicron COVID-19 strain, has been detected in the country for the first time.

Health authorities said on Tuesday that a local case involving the so-called recombinant variant XL was confirmed and an epidemiological study is under way.

The patient, who tested positive on March 23, had three rounds of vaccination and experienced no symptoms.

Authorities said the World Health Organization(WHO) classifies the XL as an omicron strain, suggesting minimal change in characteristics. They said they would continue to monitor the subvariant, as available data remains slim.

Over 60 cases of the XL have been confirmed in Britain as of Monday since it was first reported in February.
Share
Print
List