Nation on Track to Join CPTPP 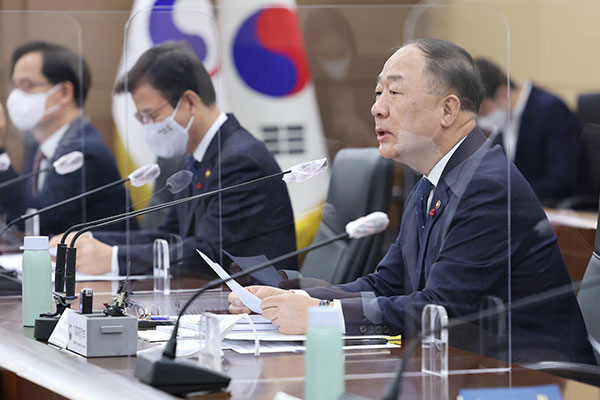 The government is set to wrap up an internal process to join the Comprehensive and Progressive Agreement for Trans-Pacific Partnership(CPTPP), a far-reaching free trade agreement among nations in the Asia-Pacific region.

According to the finance ministry, eleven participants at an economic ministers' meeting will submit their resolution by Friday. These include ten Cabinet ministers and the senior presidential secretary for economic affairs.

The trade ministry will then report to the National Assembly next week to outline the government's plans. The government will then seek ratification from parliament after negotiations with the eleven nations that have already signed the pact.

With the application process expected to take at least one year, the incoming Yoon Suk Yeol administration is expected to handle the negotiations.