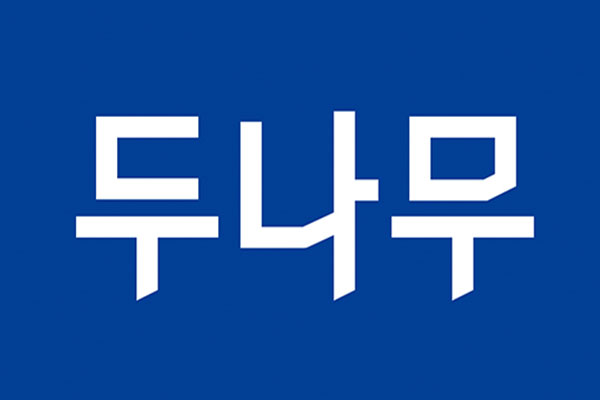 South Korea's antitrust regulator has added eight firms, including the leading cryptocurrency exchange operator, to a list of 76 companies required to disclose information on their management and business activities this year.

The Fair Trade Commission(FTC) released an updated list on Wednesday composed of business groups with assets of five trillion won or more that are subject to tougher filing regulations as of May 1.

Dunamu, the operator of cryptocurrency exchange giant Upbit, and seven other businesses were added for the first time. The FTC said Dunamu's total assets, including customer deposits, are estimated at over ten trillion won.

Under the fair trade law, companies with assets of at least ten trillion won are prohibited from making equity investments or loan guarantees among affiliates.

The ranking of the top five business groups by assets also changed for the first time in 12 years. SK Group rose to claim the second spot for the first time, replacing Hyundai Motor Company, amid robust semiconductor sales and growth in petroleum projects. Its assets stood at 292 trillion won.