Japanese Lawmakers Tour Sado Mine in Push for UNESCO Bid 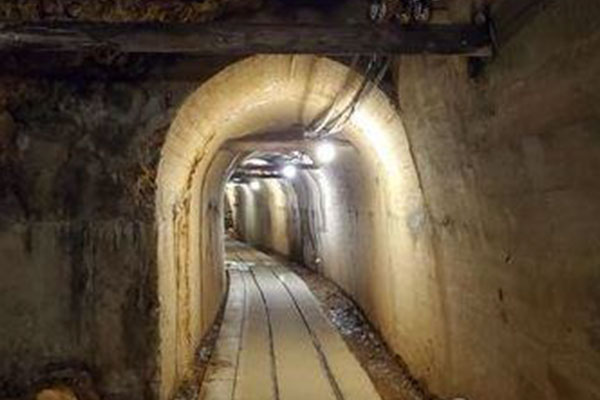 A Japanese newspaper reported that the country's ruling party lawmakers visited the Sado mine located on the island of Sado in Niigata Prefecture where Koreans were subject to forced labor during the colonial period.

The Yomiuri Shimbun newspaper said Saturday that 20 lawmakers of the Liberal Democratic Party toured the mining facility on Friday.

Speaking to reporters after the visit, former foreign minister Hirofumi Nakasone said it's an astonishing feat to produce quality gold for such a long period by relying on only traditional skills. He expressed  hope that Japan's bid to list Sado mine as a UNESCO world heritage site will be successful.

The Tokyo government formally recommended the mine as a candidate for world heritage designation in February, prompting South Korea's protest.

Over a thousand Koreans are believed to have been forced into labor at the gold mine, which shifted to producing war materials such as copper, iron and zinc during the Pacific War.

When recommending the site for heritage listing, Japan left out that part of history linked to wartime forced labor.

The International Council on Monuments and Sites will inspect the mine later this year to review Japan's bid.

The UNESCO World Heritage Committee is expected to reach a final decision in June or July next year.
Share
Print
List