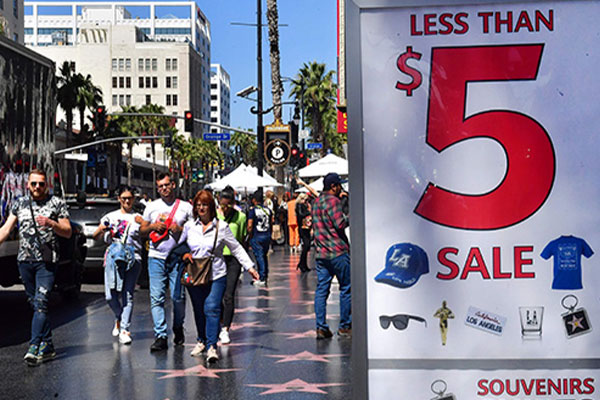 The government says it is positively considering joining the Indo-Pacific Economic Framework(IPEF), a new U.S.-proposed economic framework for the region.

The foreign ministry said on Wednesday that the government has maintained the stance that it may take part in an open, inclusive and transparent regional consultative body. In that regard, it added, Seoul is positively reviewing joining the IPEF and is discussing the matter with the U.S. and other interested parties.

However, the ministry stopped short of elaborating on when and where the IPEF will launch.

Observers have speculated that the economic framework will likely launch when U.S. President Joe Biden visits South Korea and Japan later this month.

Widely regarded as Washington’s campaign to counter the growing influence of China in the Indo-Pacific region, Biden first floated the concept for the IPEF at the East Asia Summit last October.
Share
Print
List