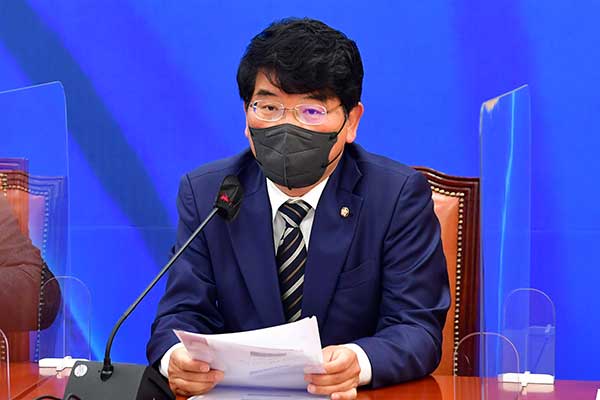 DP Spokesperson Shin Hyun-young told reporters on Thursday that the party reached the decision during a meeting of its interim leadership committee to address an incident of sexual misconduct within the party.

Shin said the DP regrets that such a case occurred in the party, adding that it will not reveal details in order to protect the victim and prevent secondary victimization.

Park, who represents Cheonan-B District in South Chungcheong Province, has served on the party’s Supreme Council and as head of the party’s policy committee.
Share
Print
List