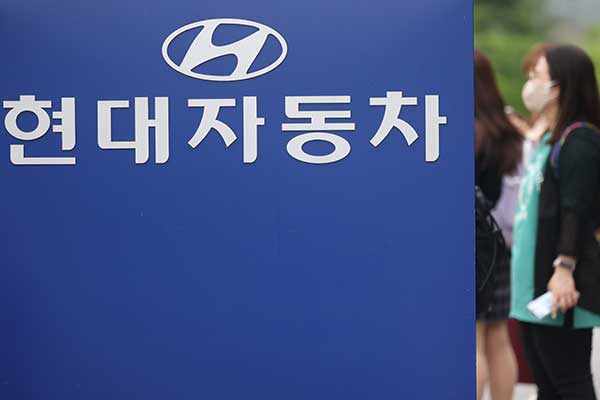 Hyundai Motor Group will reportedly unveil its plan to build a massive electric vehicle plant in the U.S. state of Georgia during U.S. President Joe Biden’s visit to South Korea.

Quoting sources familiar with the plan, the Associated Press said on Thursday that the envisioned plant would be built on a 22-hundred-acre site that state and local governments own near Ellabell, Georgia, which is about 40 kilometers inland from Savannah. The sources said the latest project is expected to create some 85-hundred jobs.

The report cited some of these sources saying that Hyundai plans to invest more than seven billion dollars to establish the plant and could also build some cars powered by gasoline engines at the site, with an announcement in Georgia set for May 20.

The envisioned plant would be Hyundai’s second in Georgia after the one it built back in 2009, three years after the automaking giant set up a factory in Alabama.
Share
Print
List