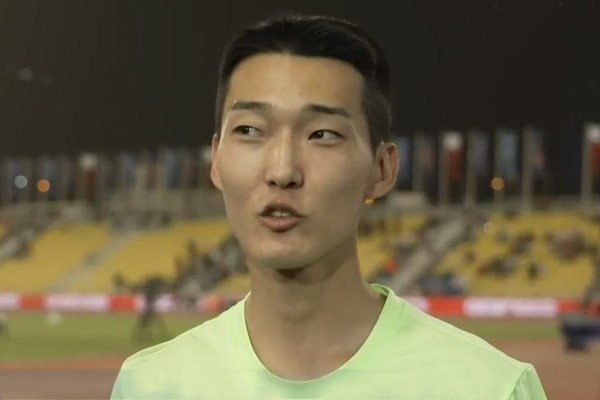 Only the top tier athletes are invited to the elite Diamond League. Competing for the first time in his career, Woo became the first South Korean ever to win a title in any discipline.