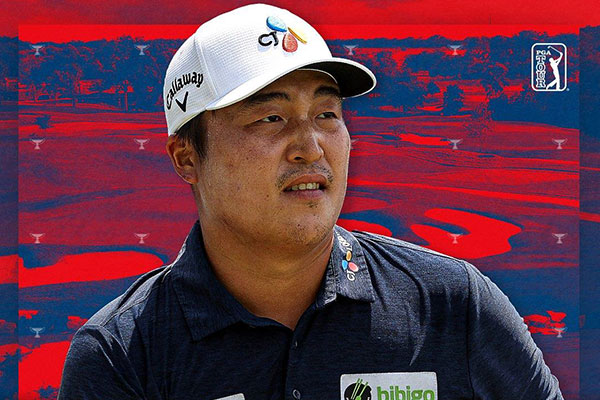 Lee shot nine-under 63 in the final round of the AT&T Byron Nelson at TPC Craig Ranch in McKinney, Texas on Sunday.

The 31-year-old golfer finished 26-under 262 to successfully defend his title at the event, also his second career title on the tour, after winning his first U.S. tour title at the tournament last year.