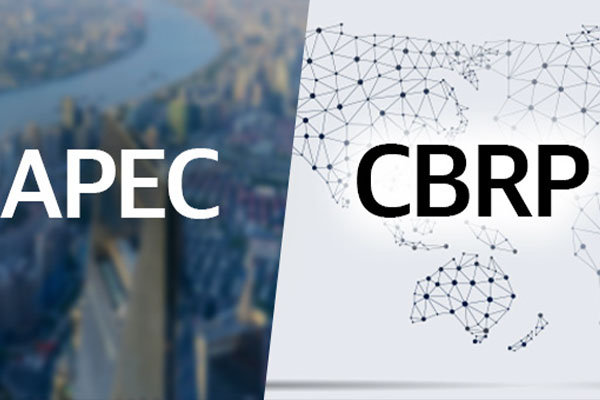 South Korea, the U.S., Japan and four other members of the Asia-Pacific Economic Cooperation(APEC) forum have agreed to make personal data transfer rules independent from the regional forum's current framework in a bid to move away from China and Russia.

According to Japan's Nikkei Asia on Monday, APEC members agreed to establish a new global Cross-Border Privacy Rules(CBPR) framework which would allow them to actively accept participation by non-APEC members.

APEC's CBPR system is a data privacy certification that companies can obtain to demonstrate compliance with internationally-recognized data privacy protections.

The seven APEC members, including Canada, Taiwan, the Philippines and Singapore, will build on the existing CBPR and establish a new corporate certification system.

With Russia and China as members of the APEC forum, there were concerns about the flow of personal data.

The U.S. has for years sought to expand the CBPR to non-APEC countries such as those in South America. In 2020, it proposed that the framework become independent as there had been growing sentiments the current data transfer framework had reached its limits with the involvement of Russia and China.
Share
Print
List