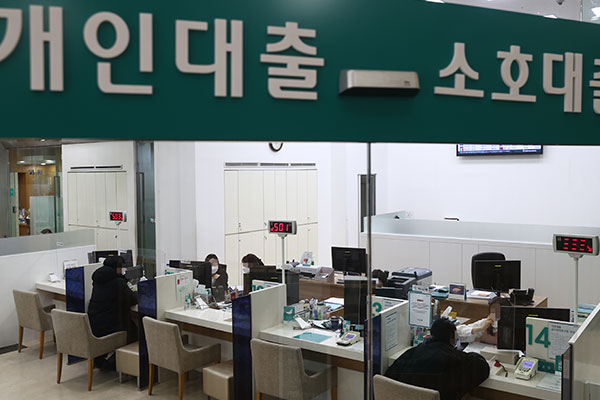 Amid continuing inflation and ensuing efforts by monetary authorities to counter it by raising the key interest rate, a benchmark lending rate for mortgage loans has hit a near three-year high.

According to the Korea Federation of Banks on Monday, the COFIX, or the cost of funds index, for outstanding loans climbed zero-point-12 percentage points from March to one-point-84 percent in April.

It marks the highest level since May of 2019 when the index reached one-point-85 percent.

COFIX is calculated based on the weighted average cost of funding information provided by eight domestic banks.

When the index climbs, the interest on COFIX-linked mortgage loans also goes up, raising the household debt burden.