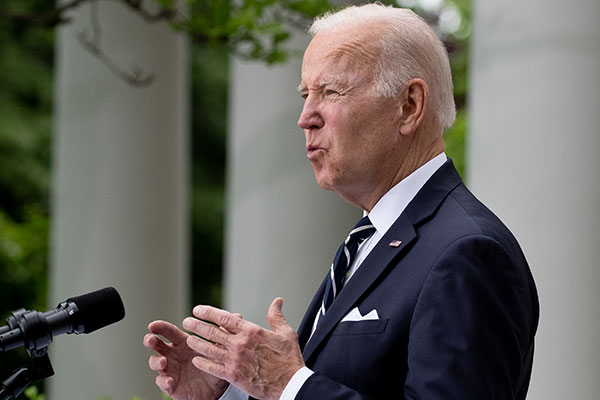 The U.S. Senate passed a resolution reaffirming the importance of the U.S.' alliances ahead of President Biden's upcoming trip to South Korea and Japan.

The resolution, which passed last Wednesday, was introduced by Senators Jim Risch and Bob Menendez, ranking member and chairperson of the Senate Foreign Relations Committee.

The resolution calls for the United States to reinforce its defense treaty commitments to all allies in the Indo-Pacific and Europe, and deepen and expand commitments to its allies such as South Korea, Japan, Australia and NATO.

It also urges the Biden administration to ensure U.S. policy and posture reflect the requirements of extended deterrence to preserve nonproliferation benefits, assure allies, and respond, if necessary, to nuclear and non-nuclear threats in defense of allies and partners.

In particular, the resolution said the U.S.-South Korea alliance is essential to peace, security and prosperity on the Korean Peninsula and in the Indo-Pacific region and is critical to closely coordinating to face the challenges posed by North Korea.
Share
Print
List