US Warns against Inadvertently Hiring N. Korean IT Workers 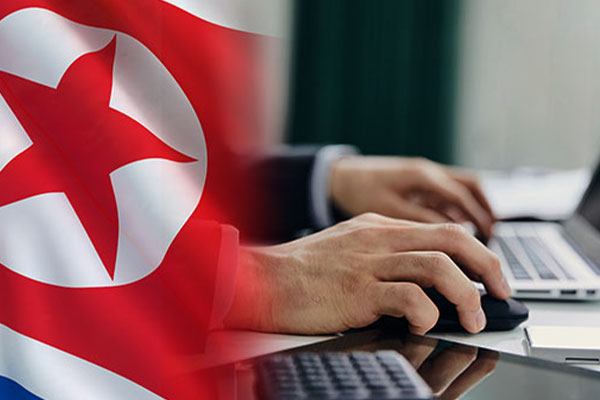 The U.S. government has warned businesses against inadvertently hiring IT workers from North Korea as the regime surreptitiously attempts to raise funds for its weapons programs.

The U.S. State Department, the Treasury Department and the Federal Bureau of Investigation issued the warning in a joint advisory on Monday.

The advisory said North Korea dispatches thousands of highly skilled IT workers around the world to generate revenue that contributes to its weapons of mass destruction and ballistic missile programs.

It added that the effort was intended to circumvent U.S. and UN sanctions, warning that companies who hired and paid such workers may be exposing themselves to legal consequences for sanctions violations.

The advisory said these IT workers take advantage of existing demands for specific IT skills, such as software and mobile application development, to obtain freelance employment contracts from clients around the world, including in North America, Europe and East Asia.
Share
Print
List