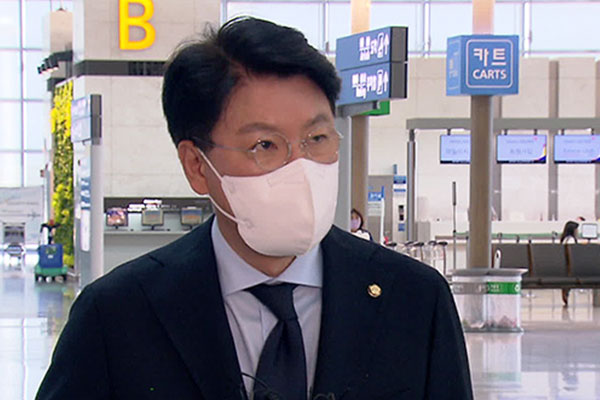 According to the foreign ministry on Tuesday, Chang extended sympathies to Sheikh Mohammed bin Zayed Al Nahyan, the new president, on behalf of Yoon and the South Korean government at a condolence ceremony in the UAE on Monday.

Chang conveyed to Sheikh Mohammed Yoon’s hope that South Korea and the UAE will take new leaps under their new leaderships. He also delivered a letter from Yoon to Sheikh Mohammed congratulating him on his inauguration to which the UAE leader expressed gratitude.

Sheikh Mohammed also stressed that advancing ties with South Korea is crucial for his country as South Korea is a special country for the UAE in terms of international cooperation.

Chang also extended to the UAE president an invitation from Yoon to visit South Korea, with Sheikh Mohammed expressing his intent to visit soon and meet Yoon.
Share
Print
List