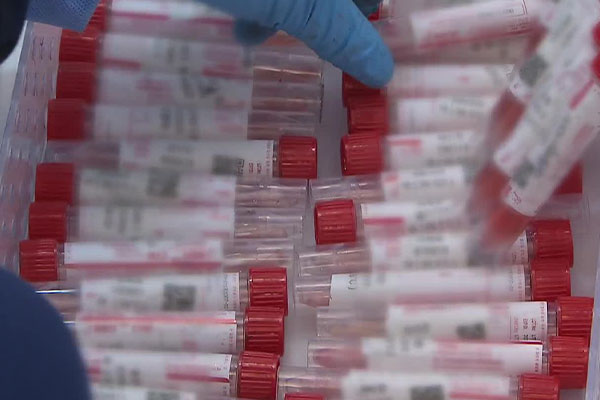 South Korea has detected the first domestic cases of omicron subvariants BA.4 and BA.5 of COVID-19 spreading across the world, strains that are notably prevalent in South Africa.

The Central Disease Control Headquarters said on Tuesday that an inbound traveler from South Africa tested positive for the BA.4 strain. An epidemiological investigation is now underway for two cases of BA.5.

The agency explained that the transmissibility of BA.4 and BA.5 is somewhat high, but the severity of symptoms from the sublineages are not much different from the original omicron strain.

Thirteen additional cases of the BA.2.12.1 omicron subvariant have also been found, bringing the total to 19 cases. Two of the 13 new cases were locally spread, suggesting the possibility of a community transmission.

South Korea has also reported two new cases of a recombinant variant called "omicron XQ.” A total of eight recombinant infections have been reported domestically, all of which are cases of omicron XQ, XE or XM.
Share
Print
List