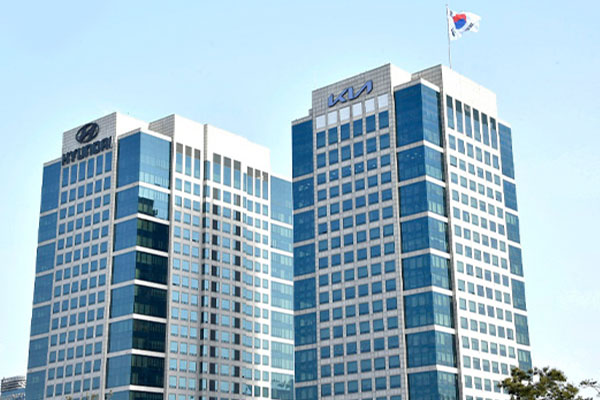 Hyundai Motor and sister company Kia have announced a combined investment of 21 trillion won in the domestic electric vehicle industry by 2030.

Hyundai Motor Group said on Wednesday that the investments are expected to help advance the local EV ecosystem and bolster the country's role in leading innovation in the future car industry.

The investments will be spent on enhancing production capacity, diversifying its lineup, developing technology and building infrastructure.

Hyundai hopes to increase its annual domestic production from an estimated 350-thousand units this year to one-point-44 million by 2030.

Hyundai and Kia are aiming to produce a combined three-point-23 million units of electric vehicles globally by 2030, of which 45 percent will be manufactured domestically.

Kia will inject hundreds of billions of won into its factory in the Gyeonggi provincial city of Hwaseong, for a production capacity of 150-thousand units of purpose-built vehicles a year.
Share
Print
List