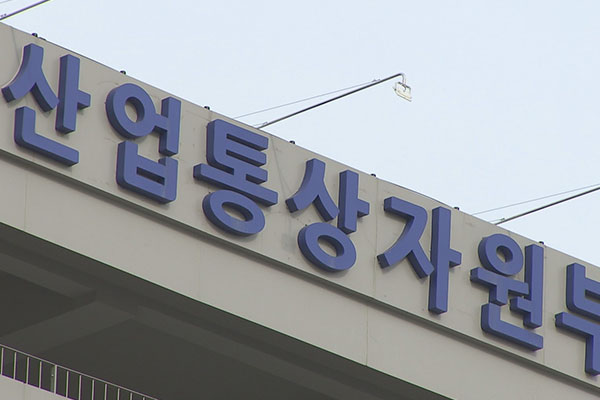 The government says joining the Indo-Pacific Economic Framework(IPEF) will serve the nation's interest as South Korea continues to establish itself as an open trading country.

The Ministry of Trade, Industry and Energy made the statement on Thursday as a summit declaring the framework’s launch will open in Japan next Tuesday.

The ministry said that a formal announcement on South Korea's possible participation will come on the occasion of the South Korea-U.S. summit scheduled to be held on Saturday in Seoul.

On views that China will protest the IPEF, widely regarded to be part of Washington’s efforts to counter China’s growing influence in the area, the ministry said South Korea is actively taking part in various economic blocs as a country that links developing and advanced countries.

It added that South Korea will also actively endorse the Chinese-led Regional Comprehensive Economic Partnership(RCEP), of which it is a member.