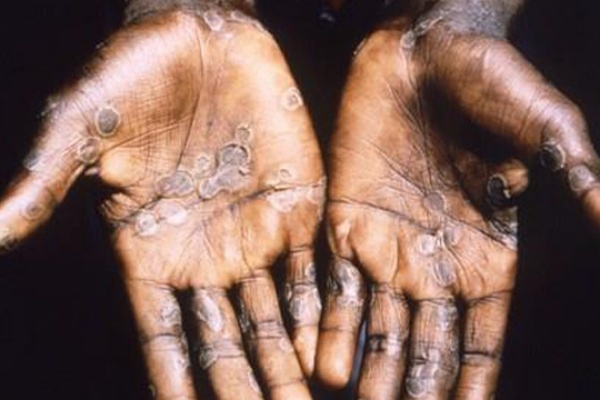 With a growing number of countries reporting cases of monkeypox, a rare viral illness usually found in parts of Africa, health authorities said on Sunday that they have already established a diagnostic testing system for the disease.

The Korea Disease Control and Prevention Agency (KDCA) said the development and evaluation of diagnostic testing methods and diagnostic reagent was completed in 2016.

Health authorities said that in case of an outbreak of the disease, they can quickly detect the patients and block the spread of the virus effectively.

The KDCA said that infections have not been confirmed in the country, but they cannot rule out the possibility that the virus has already entered the country in light of increased overseas travels and the rather long incubation period of the disease, which is usually six to 13 days but can range from five to 21 days.

The World Health Organization said on Friday that more than 80 cases of monkeypox have been confirmed in at least 12 countries, warning that more cases are likely to be reported.
Share
Print
List