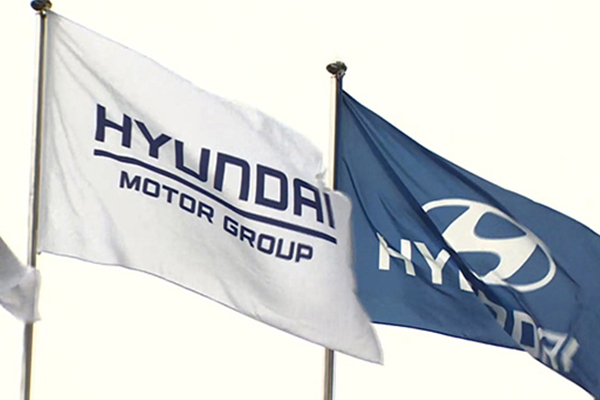 Hyundai Motor Group has announced an investment of 63 trillion won in South Korea to establish its hub for future businesses at its home turf.

Hyundai Motor Group said 16-point-two trillion won of the overall investment will be injected into automation and environment-friendly businesses such as electric vehicles and hydroelectric vehicles.

The group earlier had promised 10-point-five billion dollars in new investment for the U.S. during U.S. President Joe Biden’s visit to South Korea over the weekend.
Share
Print
List